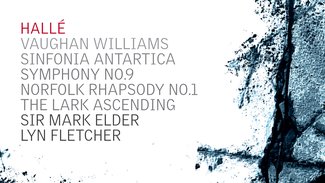 In 2003 the Hallé launched its own CD label featuring live recordings by composers including Elgar, Richard Strauss, Colin Matthews, Debussy, and Wagner.

Following on the success of Götterdämmerung, the Hallé CD Label released the whole of Wagner’s Ring Cycle over the following nine years, completing the cycle in June 2019 with Siegfried.

The latest recording, released on 3 June, is entirely devoted to the music of Ralph Vaughan Williams and concludes the critically acclaimed recordings of the composer’s symphonies. The disc features symphonies Nos.7 'Antartica' & 9 as well as Norfolk Rhapsody No.1 and The Lark Ascending with Lyn Fletcher as the soloist. On the same date a boxset of the orchestra's complete recording cycle of the composer's symphonies will also be released. 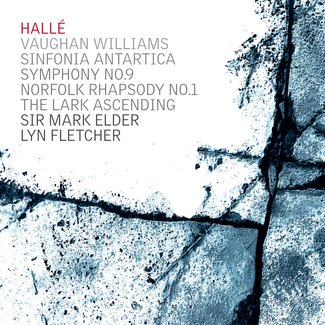 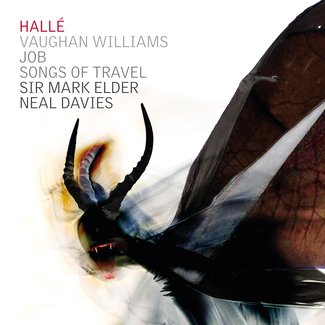 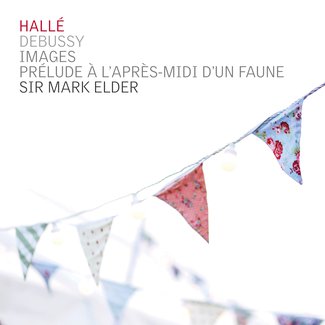 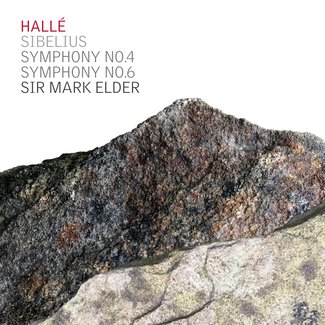 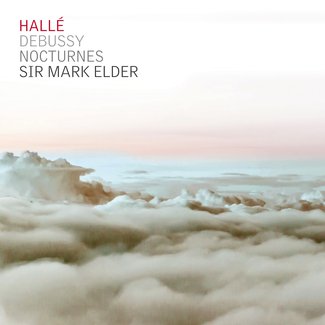 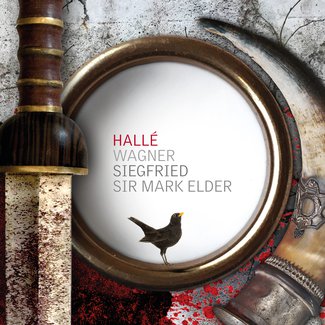 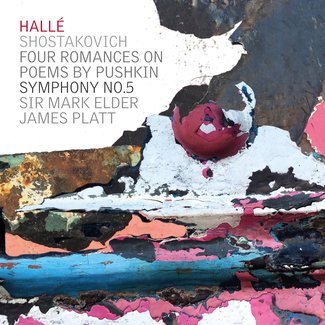 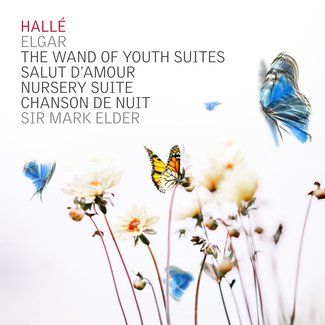 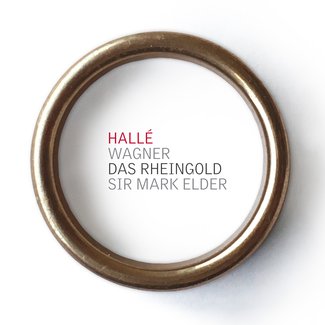 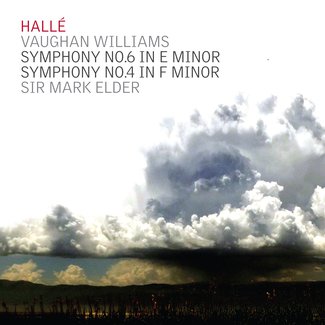 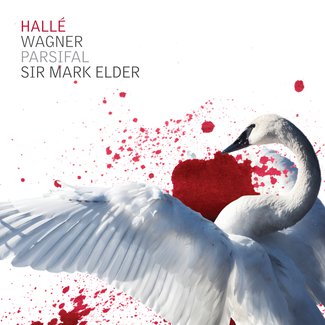 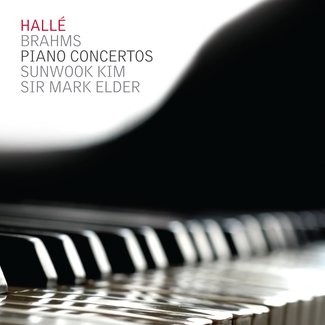 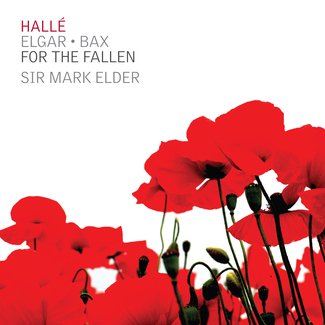 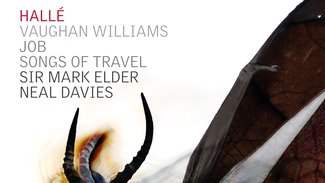