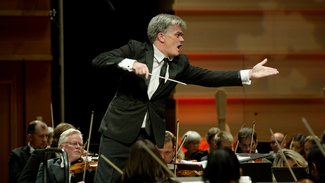 The Bergen Philharmonic Orchestra is one of the oldest orchestras in the world, having been founded in 1765. Edvard Grieg had a close relationship with the orchestra and was its artistic director during the years 1880-82. Edward Gardner has served as Chief Conductor since October 2015, while in November 2021 Sir Mark Elder was announced as the orchestra's Principal Guest Conductor, starting in 2022/23.

VBPR has worked with the Bergen Philharmonic since 2007. Numerous UK and European tours include the orchestra’s seven-concert tour of the UK in January-February 2013 and their 250th anniversary which they celebrated with a special fifteen-months-long programme. In August 2022 the Bergen Philharmonic Orchestra and Edward Gardner return to the Edinburgh International Festival to perform a concert version of Strauss's Salome, and concerts with pianist Víkingur Ólafsson in Edinburgh, Copenhagen's Sommerklassisk i Tivoli, and Rheingau Musik Festival.

The orchestra's critically acclaimed discography includes a studio recording of Britten's Peter Grimes, which won Recording of the Year at the 2021 Gramophone Awards.

Since 2015 the orchestra has made its best concerts free to live stream on its Bergenphilive platform: www.bergenphilive.no

This was, both chorally and orchestrally, one of the most emotionally involving and overwhelming performances of Britten's work that I have witnessed

A walking tour and an interview with the Bergen Philharmonic Orchestra's Chief Conductor, Edward Gardner 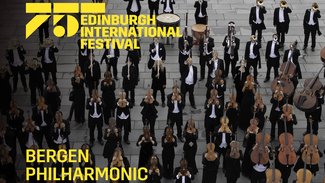 Bergen Philharmonic Orchestra and Edward Gardner return to Edinburgh International Festival on 14 & 15 August to perform Strauss's Salome and a concert with Víkingur Ólafsson. 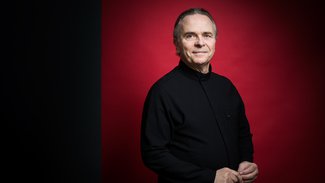 The tour will include the orchestra's first ever performance in Barcelona. 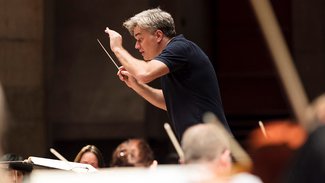 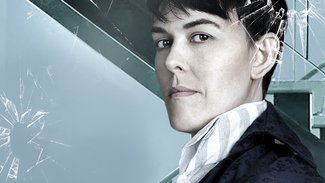 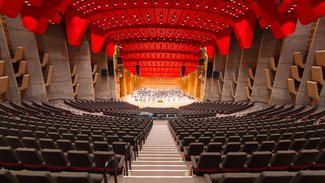 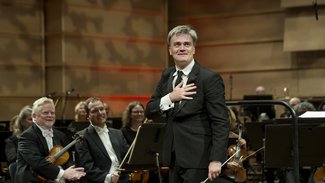 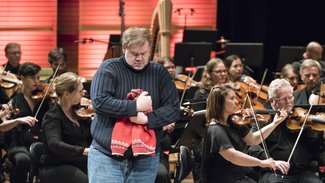