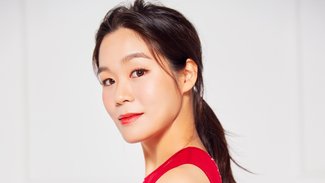 Listed as one of Classic FM’s Top 30 Artists under 30, Esther Yoo is a Deutsche Grammophon Artist and has released two concerto albums with the Philharmonia Orchestra under Vladimir Ashkenazy, and two albums as part of the Z.E.N. Trio who met on the BBC New Generation Artist scheme in 2015 and perform regularly together. She also featured on the soundtrack to the internationally released film On Chesil Beach. The Z.E.N. Trio's latest album was released on Deutsche Grammophon in Spring 2021 and featured music by Shostakovich, Babajanian, Rachmaninov and Khachaturian.

Esther Yoo performs all over the world with leading conductors – including Vladimir Ashkenazy, Gustavo Dudamel, Esa-Pekka Salonen, Thierry Fischer, Karina Canellakis and Andrew Davis – and orchestras such as the Philharmonia, Los Angeles Philharmonic, BBC Symphony Orchestra, Seoul Philharmonic, Deutsche Radio Philharmonie or the Royal Liverpool Philharmonic. She has also performed at a range of prominent festivals including the BBC Proms and Aspen Music Festival. She performs regularly as part of the Z.E.N. Trio and in August 2022 they are making their Australian debut tour including performances in Melbourne, Adelaide, Sydney and Canberra among others. 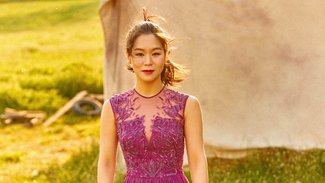