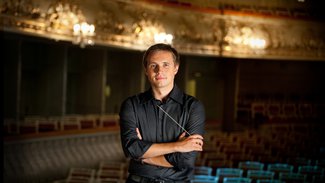 Petrenko’s guest engagements in 2021/22 include his debut with Filarmonica della Scala in Milan, as well as returns to the Dresden Philharmonic, Oslo Philharmonic and Netherlands Radio Philharmonic, Orchestre Philharmonique de Radio France, and Melbourne Symphony Orchestra.

The latest recordings in his award-winning discography feature works by Prokofiev and Myaskovsky with the Oslo Philharmonic, with two recordings released on LAWO Classics in 2020 and 2021.

"Petrenko's Sibelius was a paean to the natural world. Brilliantly detailed yet carefully paced, this reading was as serene and majestic as the flying swans that inspired the composer."

Vasily Petrenko conducts the Royal Philharmonic Orchestra at the Royal Albert Hall in the final movement of Tchaikovsky's Symphony No.5 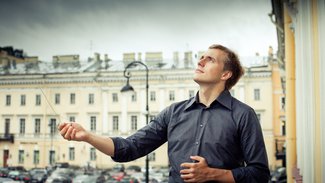 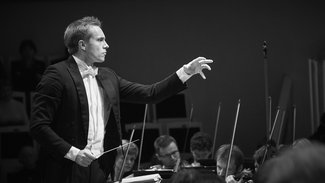 He will take up the role in September 2021, succeeding Vladimir Jurowski. 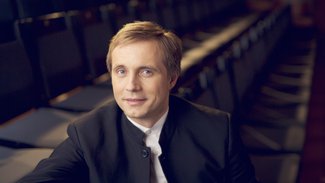 On 29 November, Vasily Petrenko is set to mark his New York debut conducting Tchaikovsky’s The Queen of Spades at The Metropolitan Opera. 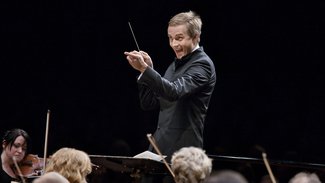