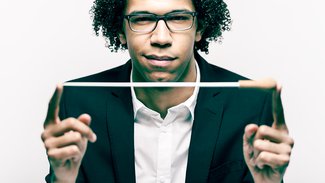 Jonathon Heyward currently serves as Music Director Designate of the Baltimore Symphony Orchestra and will begin his initial five-year contract in the 2023-24 season. He is also currently Chief Conductor of the Nordwestdeutsche Philharmonie. In summer 2021, Jonathon took part in a two-week residency with the National Youth Orchestra of Great Britain which led to a highly acclaimed BBC Proms debut, and he recently completed three years as Assistant Conductor of the Hallé Orchestra under mentorship of Sir Mark Elder.

In 2013, Jonathon became the youngest ever semi-finalist at the Blue Danube International Opera Conducting Competition at the age of 21, and, soon after, was appointed Associate Director of the Hampstead Garden Opera Company in London. Winner of the 2015 Besançon International Conducting Cometition, in 2016, he completed his postgraduate studies in conducting with Sian Edwards at the Royal Academy of Music. In the 2017-2018 season Jonathon was selected as a Los Angeles Philharmonic Dudamel Conducting Fellow, later stepping in to make his subscription debut with Hilary Hahn as part of the orchestra’s Bernstein @ 100 Celebration at Walt Disney Concert Hall. 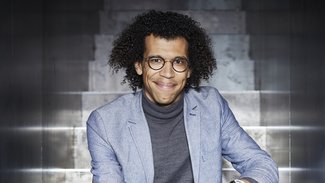 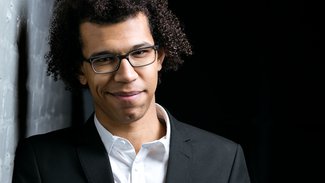 Jonathon Heyward announced as next Chief Conductor of Nordwestdeutsche Philharmonie