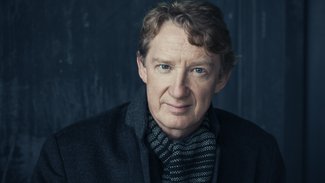 "The opera's ravishing contemplation of nature is left entirely to the orchestra, and under the baton of Garsington's artistic director Douglas Boyd the Philharmonia lingers over the score's beauties yet keeps up the momentum..."